Odorous house ants have a reason for everything they do. If they are in your home it is because you have something they want. It’s either shelter, food, or water. If you are seeing house ants in your home, you need to ask why they are there in the first place. 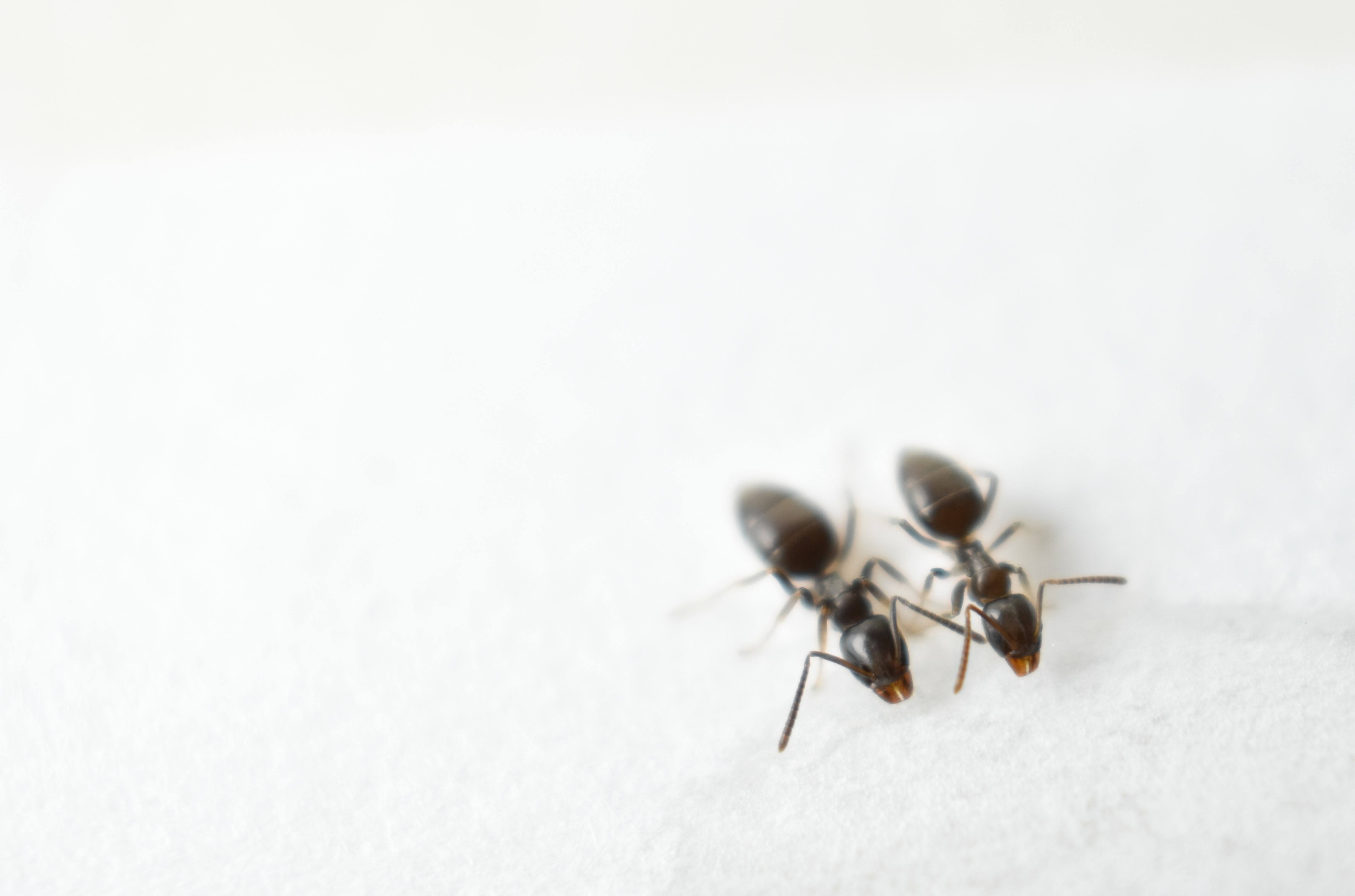 Ants are one of the most industrious and hardworking animals known to man and function within their colony with various responsibilities.

Some Things All Ants Have in Common

If you are seeing ants in your home, we could stop by for a visit at your convenience, do an inspection, and come up with an agreeable action plan, which would include immediate relief for your current ant infestation, and then we would recommend a minimum of quarterly service to maintain an ant free environment.

Reach out to Home Run Pest and Termite Control for any ant activity or any other pest activity you may be having.